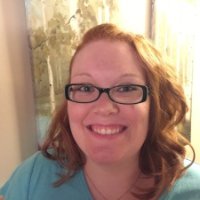 Melissa was born in Akron, Ohio.  She obtained her Bachelor’s degree in Chemistry from Muskingum College in 2009 and received her Master’s degree in Library and Information Science from Kent State University in 2014. 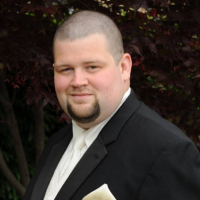 Justis was born in Cleveland, Ohio.  He obtained his Bachelor’s degree in Political Science from Muskingum College in 2009 and will receive his Master’s degree in 2017 in Mass Communications with a Concentration in Public Relations.

Justis and Melissa began dating in 2004.  After nine years, they were married.  In 2015, they welcomed their first born, Melody.